Bathurst is a beautiful city in New Brunswick. For some reason the day I was out shooting I only shot pictures of OLD STUFF.

Maybe it was the St. Famille Church Graveyard dating back to the 1700’s that stands on top of the hill? 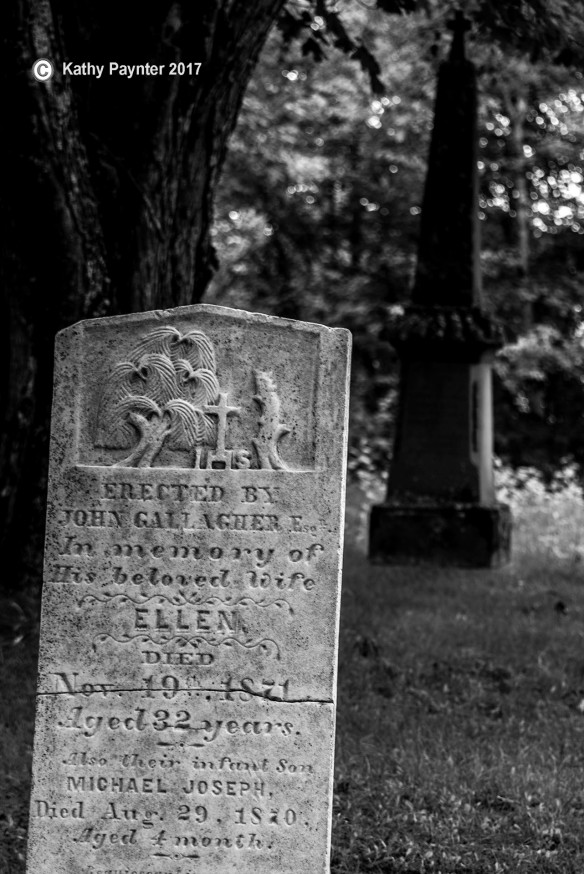 Ste Famille Church graveyard from the 1700’s at the top of the hill in Bathurst, New Brunswick. 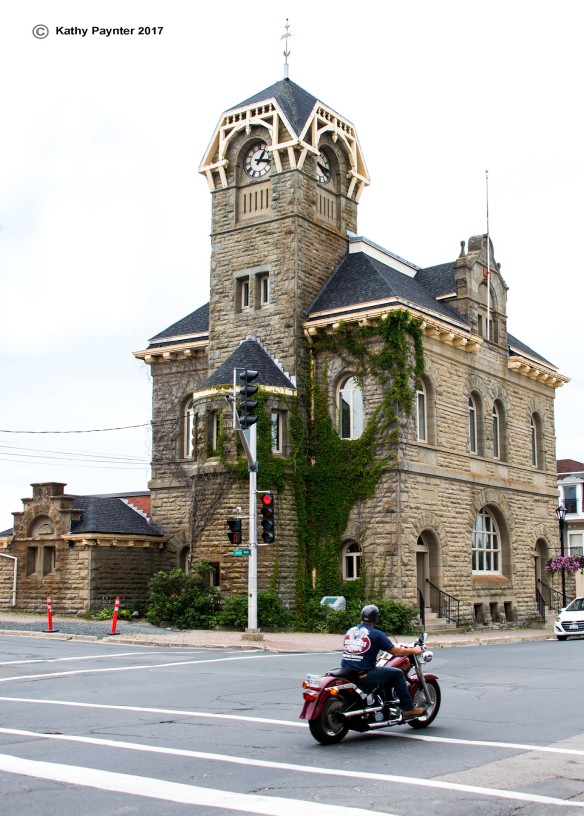 Or the dilapidated buildings on Bridge and Joan of Arc Streets?

Crumbling down near Bridge Street in Bathurst.

Dilapidated buildings on Bridge and Joan of Arc streets in Bathurst. 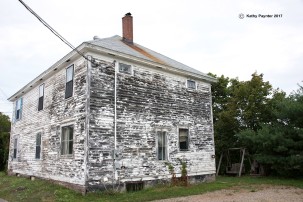 Or the old Corvette bootlegging it on the main street downtown Bathurst?

Old Corvette bootlegging it in Bathurst!

I can’t say for sure.  It wasn’t particularly sunny the morning I chose to go out.  I went to  Youghall Beach and walked from the launch around to the Marina and along the boardwalks of the beach there.  The mosquitoes had breakfast, lunch and dinner with me as the main entrée.  I watched people fishing and boats going out for the day.  I wandered down town around the post office and saw people going to the art market and shopping at the little shops along the streets.  I drove along bridge street and an old industrial area that’s being decommissioned and along the highway thru the marsh and bird watching sanctuary and out along a spit of land with magnificent houses.

ok, maybe it’s not old but it was abandoned on the beach in Bathurst.